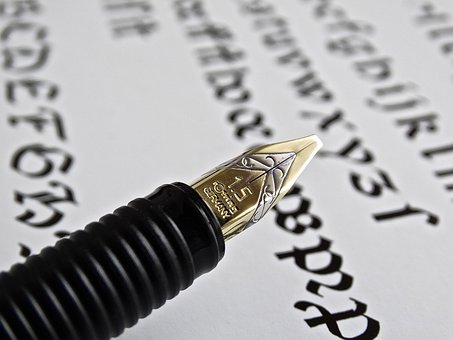 As a project manager, I have found delegation to be one of the most valuable tools in my toolbox, but it is one that I have seen often misused.

Why is it misused? Well, quite simply because often times people don’t understand the difference between true delegation and just telling someone to do something. Anyone can tell someone to do something, especially the “bossy” people, but can you properly delegate a task to someone? We’ll take a pen for instance, if I pass a pen to someone and say, “Here, you take this pen.”, that’s me telling them to take the pen, but I’ve not told them what to do with the pen and when I would like to see the results of what they’ve done with the pen. If I throw them the pen and say, “Here’s a pen and I would like you to write a one-page letter on your life and I need that by Friday at noon.”, then that is clearly delegating.

The difference is in the detail. The amount of detail that I gave to help the person understand what it is that I’m asking them to do, but then also for myself to understand and to clarify what I need them to do so that I can remember what I’m holding them accountable to. Because the key in delegation as well, is that I’m delegating not just the task, but the authority along with the task. Who’s going to write that letter? The person I delegated it to. Who’s going to return the letter? The person I delegated it to. So, the key is that all authority had been granted to the person who is now responsible for the task. If I come following up on a Wednesday for something I’ve asked to be done on Friday, I’m then questioning the authority that I’ve given them.

The beauty of delegation in a team environment is that it is empowering. It empowers the team around you to contribute to the greater good, to contribute to the project as a whole, but the only way that that can effectively take place is if you have properly delegated the task with the necessary details and that those necessary details are understood by both myself, (the sender) and by the person doing the task (the receiver) because we all know what happens in communication. We’ll follow up with that later, but for right now, the whole point is how do we make sure that what we have delegated has been clearly outlined so that everyone understands not just what needs to be done, how it needs to be done and when it needs to be done by. That deadline is very important and helps people remain on track and hold themselves accountable for what they’ve been asked to do.

If you’re a leading a team, I encourage you to think about how you delegate. To think about the level of detail that you’re providing and a level of detail that you’re getting back. Remember, you’re delegation should be a two-way conversation, so as you’re communicating with people on your team and delegating to them, ensure that they have responded in the affirmative to understanding what task has been delegated to them. By doing so, you will improve the performance on your team and you’ll see a return in your time investment in the people around you.